Indonesia is one of the oldest coffee growing countries in the world. Arabica coffee was introduced to this country more than three centuries ago, when in 1699 a consignment of young Arabica seedlings arrived in Java from Malabar in India.

An earlier introduction in 1696 had failed because all the young coffees plants were destroyed by flood.

However the Arabica coffee had been devastated by leaf rust disease (Hemileia vastatrix) in 1876, except those growing at elevations of more than 1,000 m above sea level.

It was more than a century ago, when in 1900 Robusta coffee was introduced to Indonesia.

This coffee variety is resistant to leaf rust disease, and very soon helped this country regain its previous position as one of the important coffee producing countries.

Since then Indonesia is well known as a major Robusta coffee producer, with Arabicas coffee still contributing about 10 % of the total production. 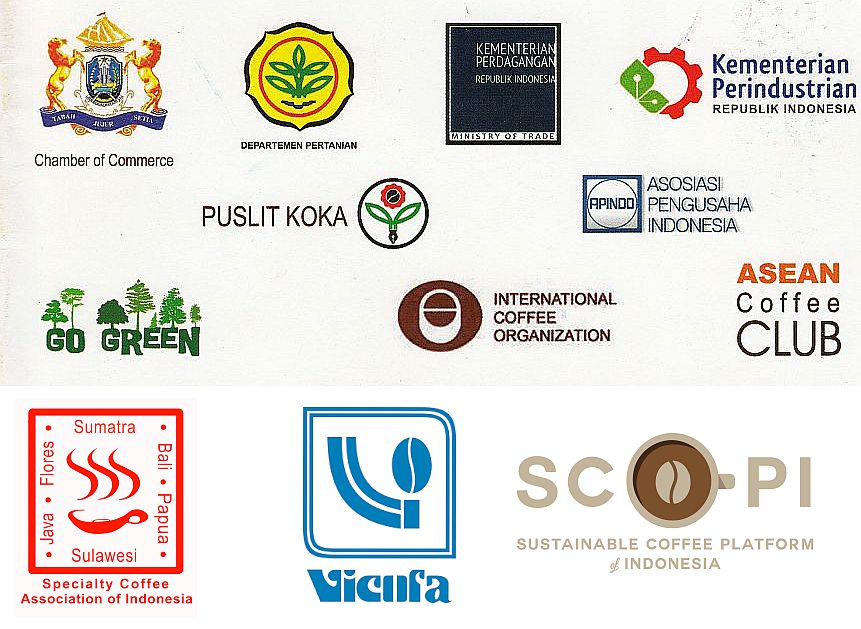